MARE (Migrations Management and border control) }} funded by the Norwegian Research Council aims to examine the impact of European migration policies on the stability of transit countries such as Niger. 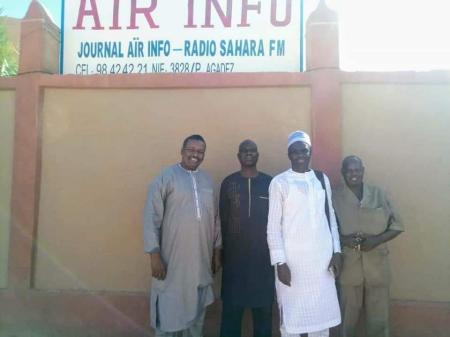 To this end, ARGA, NUPI and the Norwegian Foundation (FAFO) launched (from 6 to 10 of November 2019) an activity to collect experiences in Agadez, Niger. This has been reflected in testimonies from local populations and migrants in the city of Agadez. To tackle the human trafficking generated by this phenomenon, the State of Niger has enacted a law criminalizing the trafficking of migrants.

What are the perceptions of local populations, some of whose fringes derived their income from the presence of migrants?